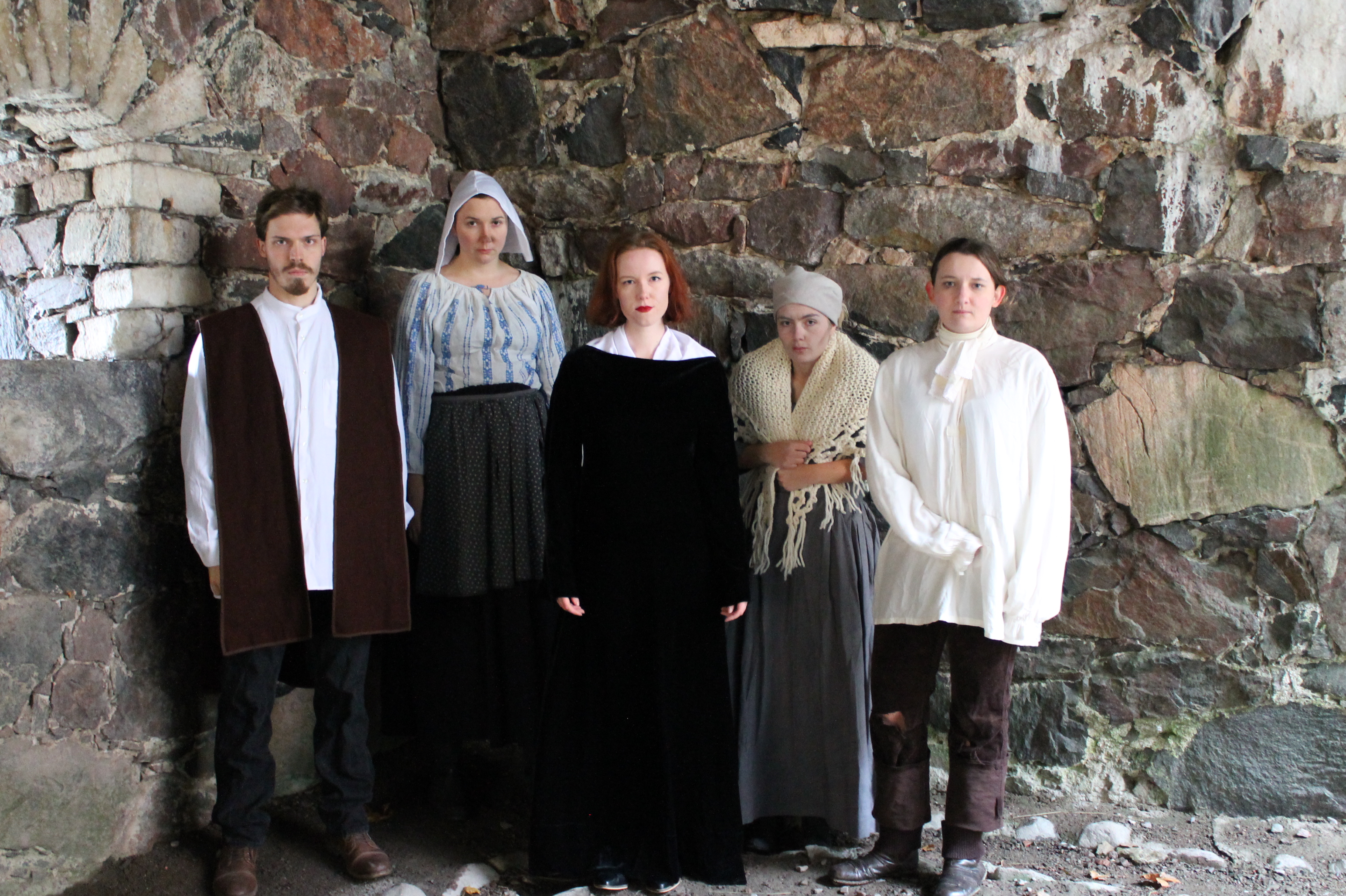 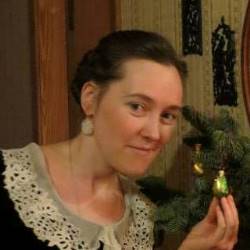 When people ask me about the play I’m directing they always want to know what the play is about. This seems like a simple question, but it really isn’t.

The play I’m directing, After Midnight, Before Dawn by David Campton, is set in a prison cell where six people await execution for witchcraft. They cannot comprehend why they are there since none of them are witches. But perhaps one of them is. They begin to believe that they do not have to face death on the gallows if they could only strike a bargain with the Devil.

It’s a historical play. Yes. It’s a play about the consequences of the witch hunts. For sure. It’s a religious treatise on the subject of God verses the Devil, Good versus Evil. A bit.

A modern audience may turn away from such subjects. It’s easy to dismiss them as old-fashioned in a world where we are more concerned with carcinogens in our food, plastic in our oceans and global warming enveloping the planet than we are with hellfire and the immortality of our souls.But this play tackles some greater truths about the world at large and how we as human beings interact with it. It asks the important question, when we hit rock bottom, what do we do?The play reminds us that the world is not always just or fair. People do not always have much power over their circumstances. Yet they always have the power to choose whether they will face the inevitable, no matter how grim, or grasp at straws, no matter the price.

The six prisoners in the cell have no names. We never find out much about them. But we can recognize their despair, their fear and their desire to save themselves. As dawn approaches, and they are to lose their lives, the prospect of losing their souls becomes less and less daunting with every minute.

In the language of the play a soul is their humanity. In that cell they no longer have their status, their wealth or even their names. Humanity is the last thing they have and the question stands, will they trade that in for a prospect of escaping death.The loss of humanity means no pity, no remorse, no doubts. In exploring the loss of humanity, the play offers some glimpses of what humanity is. It is the ability to reach out, to connect with people, to sympathize and to forgive.

Anastasia Diatlova has been with Thespians Anonymous many years. She loves everything about the theater, but has a special place in her heart for directing. She has a fondness for historical plays.

After Midnight, Before Dawn by David Campton is part of Thespians Anonymous‘ Autumn production Humanity & Depravity. It will be shown at Hurjaruuth theater on November 23, 24, 25, 26. For more information visit the Facebook page of the event.

This amateur production of “After Midnight– Before Dawn” is presented by special arrangement with SAMUEL FRENCH, LTD.