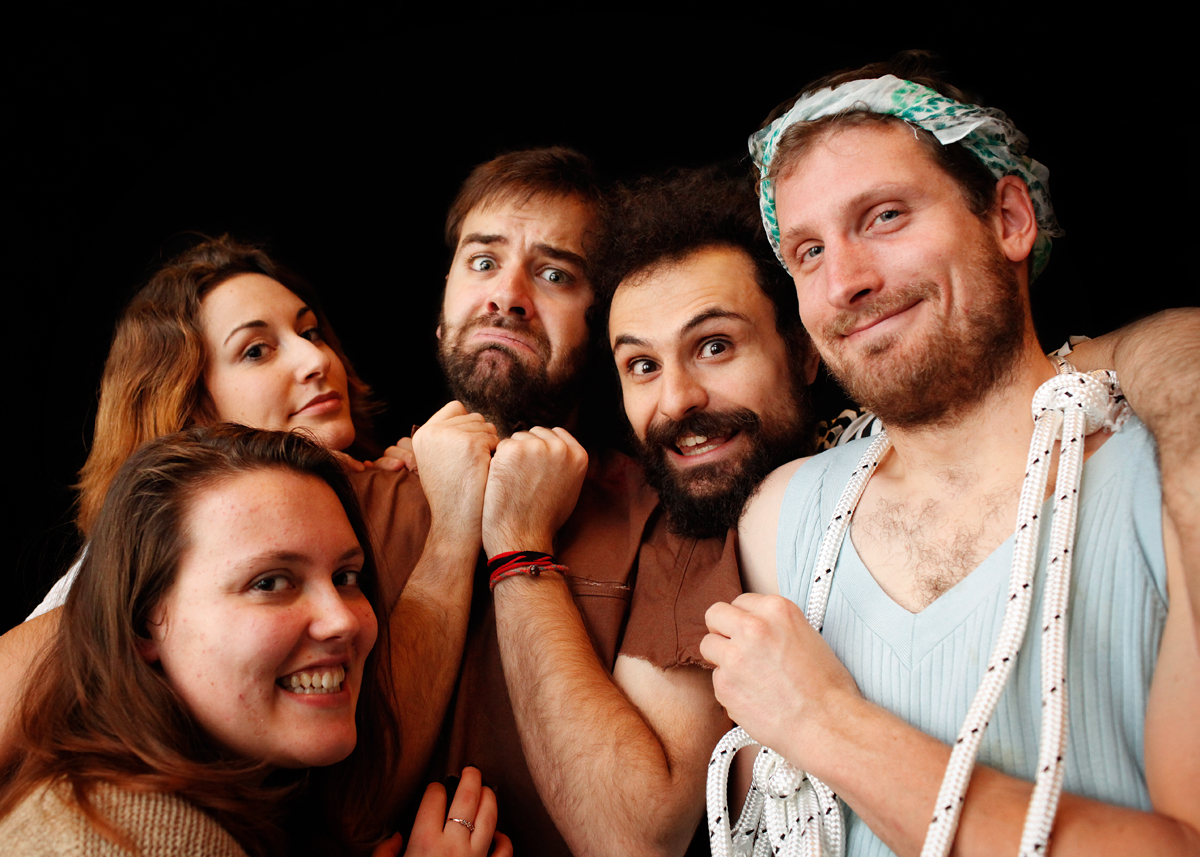 Hello there! You probably got to this blog through Facebook, which is the largest social media on the planet. People you call your 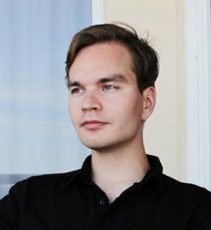 friends share their life there and you along with them, probably. Their friends do the same, and the friends of the friends you call friends. Of course, I cannot know who you are, but this is what I believe to be true. Can I then bluntly say that what we know to be objectively true is the only reality?

“All By Myself”, a play written by Robert Scott, tells a story of a castaway, marooned alone on a desert island. Thespians Anonymous and me, myself and I particularly as the director, wanted to give life to the script because it was said to be popular. Not really, no, or yes, whatever, well, that was one of the motives anyway. The other one was the question of what boredom does to a desolate mind. The lone castaway has been on the island for seven lonesome years. What must have gone through his mind during all that time? How can one cope with such degree of loneliness?

Through his play Robert Scott gives a fascinating reply, which can be understood better when contrasting it with Facebook: we are never alone. Even if we lack objectivity, we want to be connected to others, may that connection be real or not. The desolate adventurer in Scott’s play finds other people on the island, or rather, they find him. Together, they start a two-day-long social journey after which our protagonist will never be the same again. Are those people real, is another matter entirely. 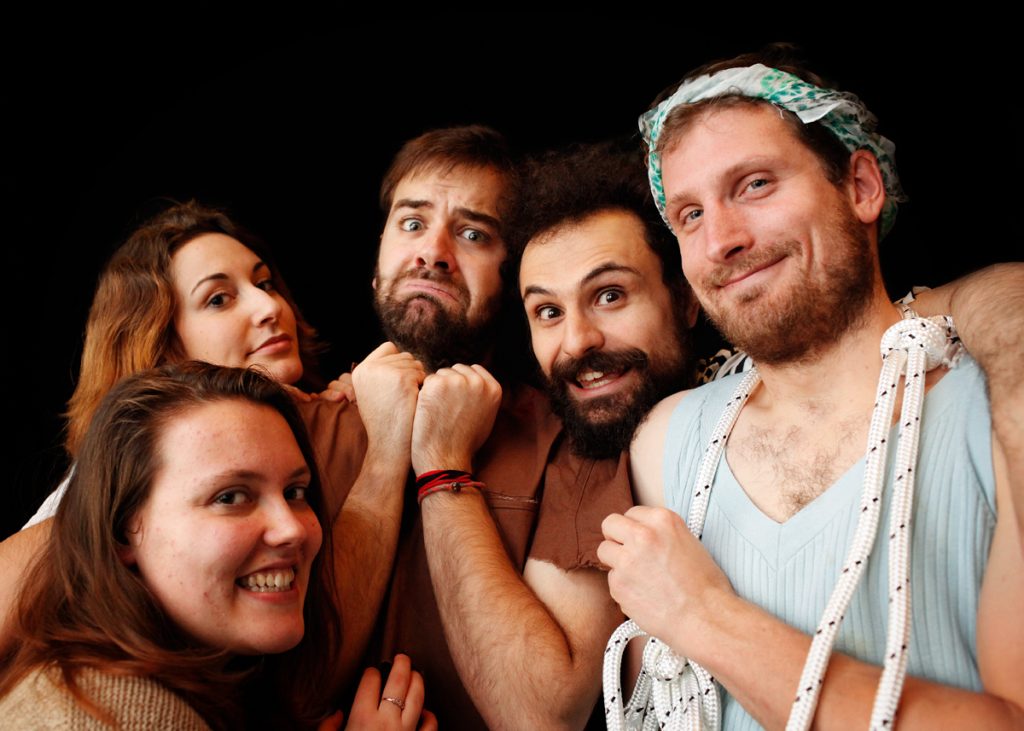 Do not get me wrong though. This is not a play about metaphysics or mental illness, or yes, it is, if you get really into it, but Scott’s approach is slapstick comedy. How come all the people our desolate adventurer meets on his island are nutty as kookys? There is one who never wants to leave because of his leaf pile, one who is licking tree bark for nutrients, third one who is living in the top of the tallest tree even if he is afraid of heights and the fourth who is trying to make them all stick together. And then there is the one making this all up. Or maybe they all really are there, who knows. “Stormy waters in these parts”, as one of them put it.

Through hilarious coincidences, All By Myself makes us acknowledge that what we see is not necessarily real. It is theatre, for one. Further, does it matter what is real? And most importantly: does any one of them, real or not, get back to civilisation to tell the tale?

Tommi Kauppinen has come back to Thespians Anonymous after a long pause. His love of theatre has made the pause difficult. It seems there is no getting around it: be it on stage or next to it he, among others, does feel the most alive.

“All by myself”, by Robert Scott, is presented by special arrangement with Lazy Bee Scripts. It is part of Thespians Anonymous‘ Autumn production Humanity & Depravity. Production takes place at Hurjaruuth theatre (Kaapeilitehdas) on November 23rd, 24th, 25th and 26th. For more information, visit the Facebook event page of the production.