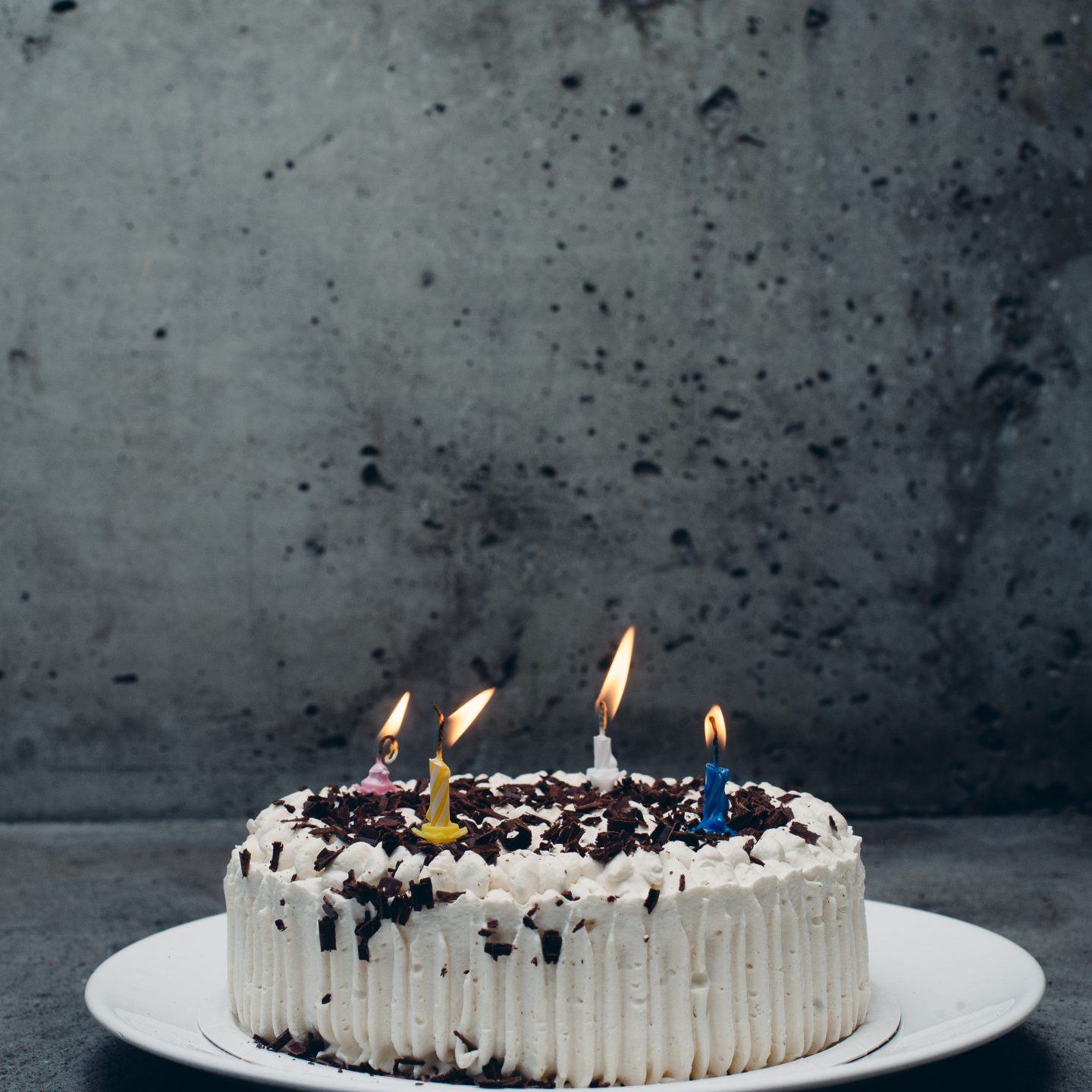 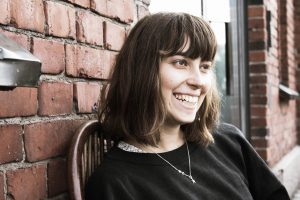 In today’s day and age, we’re continuously being flooded with new information – whether it’s about the current vacation of our former high school friends, the newest cat memes or the war in Syria. Wherever you go and whenever you want, there’s new information. Information that might potentially change your life or at least change how you view life. But in most instances, we decide to look away. The begging women in the street. The occupation in Palestine. The drunken guy across from us in the metro. The violence in Venezuela. While our eyes glimmer in the dim light of the screen, we see all of this and 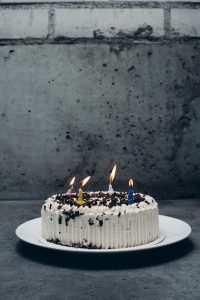 more, but most of the time we choose to look the other way.

Pinter’s “The Birthday Party” is set in an ordinary British living room in some unimportant seaside town. We follow a limited set of characters throughout their day and observe as they gather around the kitchen table. The conflict evolves from there. Insofar, this play might be like any of the other million plays out there – but the course of events seems to almost self-consciously decide differently. Pinter introduces us to a mystery, a shared past entangled in the current obscure relationships of a set of seemingly ordinary characters.
As we follow his carefully created web of information, intensely staring at the stage, Pinter switches off the light. We lose ourselves in the dark. A mystery seems to blow itself up, to grow big and fat in the shadows of the events on stage, so close we can feel its breath on our neck and yet never near enough to fully grab onto it. Pinter forces us, as the audience, to look closely, to never close our eyes, even if it’s pitch black around us because we might just miss the most important detail in solving the mystery. But he also creates characters that all seem to scream or whisper “look at me”. Sometimes they even promenade to the kitchen or turn another round in their new dress. But in the end, will they not also look the other way? Will they not also lose their torch in the darkness?

What I love about “The Birthday Party” is its metaphorical nature: it exceeds fixed boundaries of time and space. The core of the story could be everything from a detective story about an unspeakable crime to a coming-of-age story. It could happen anywhere – yet at the same time, it happens right in front of our eyes, in a little boarding house at the British seaside.

The first visual image of the play that crossed my mind was a mirror – reflecting back to us everything that we do not want to see. Moments when we would rather close our eyes. But you can’t really close your eyes during a theatre performance, right? And who knows, maybe if you look closely enough, you might solve the riddle and get a piece of the birthday cake?

Fenja Jahn is currently studying Culture & History at the UC Freiburg and University of Helsinki. After being part of the autumn production of TA, she is now directing the current production.

Harold Pinter’s The Birthday Party is Thespians Anonymous’ play for Spring 2019. Shows are on the 16th,17th, 18th and 19th of May, 2019 in Gloria Theatre, Tiivistämö, Kaasutehtaankatu 1/15, Helsinki. . For more information visit Thespians Anonymous’ Facebook page as well as the event page on Facebook.