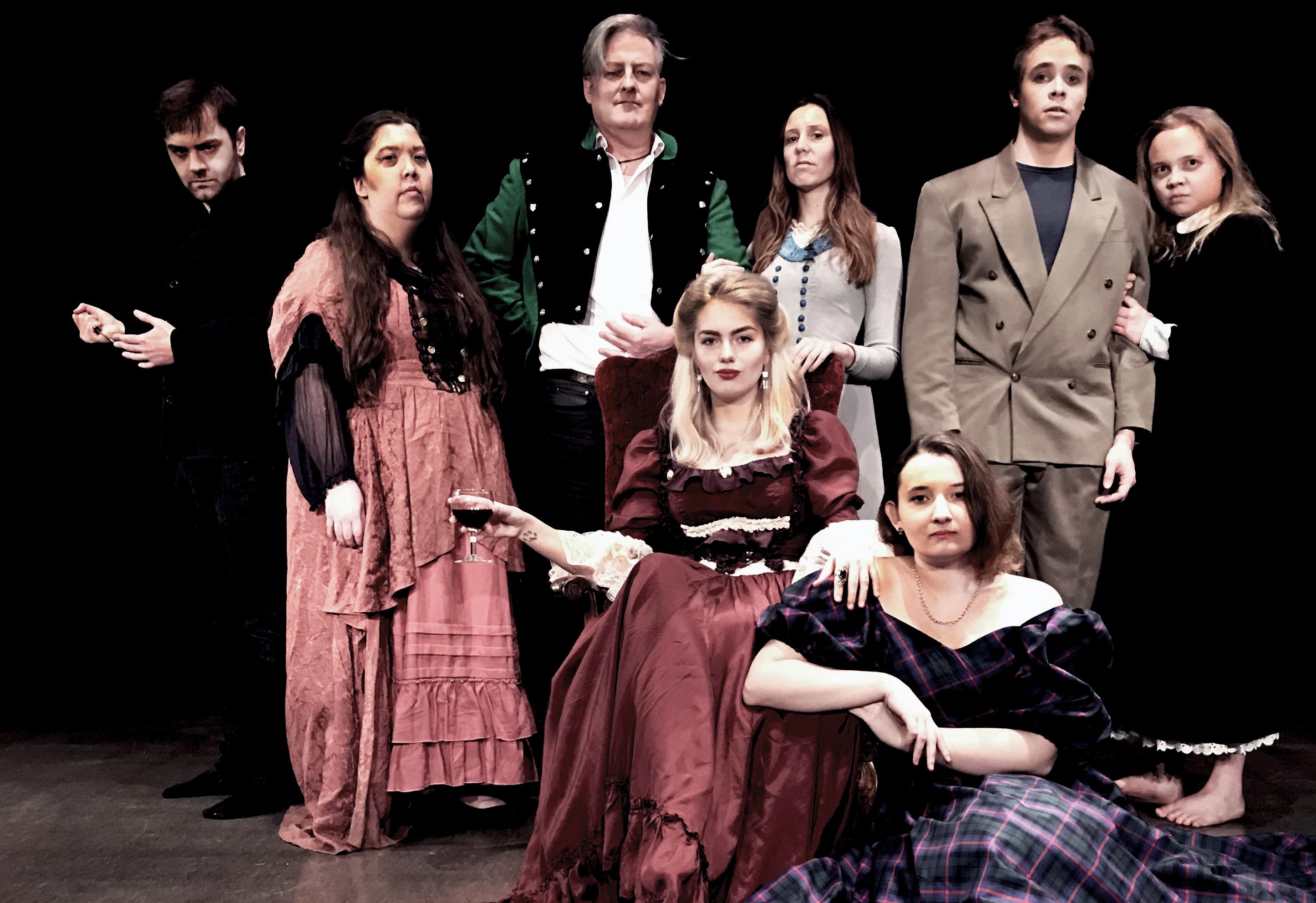 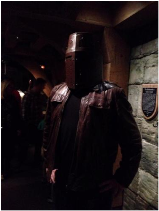 They say love is blind, but is that always a good thing? They also say that time heals all wounds, but maybe some wounds shouldn’t be healed lest the lesson they taught are forgot. The ticking of the grandfather clock reminds us all of our mortality, but are our deaths in our hands? Or is the swinging of the pendulum just a cruel joke played by those who left their sins for us to carry? And the orchard in autumn, full of apples, slowly rotting away, like the people remaining still in life, wilting away in the comfort of their own oblivion. 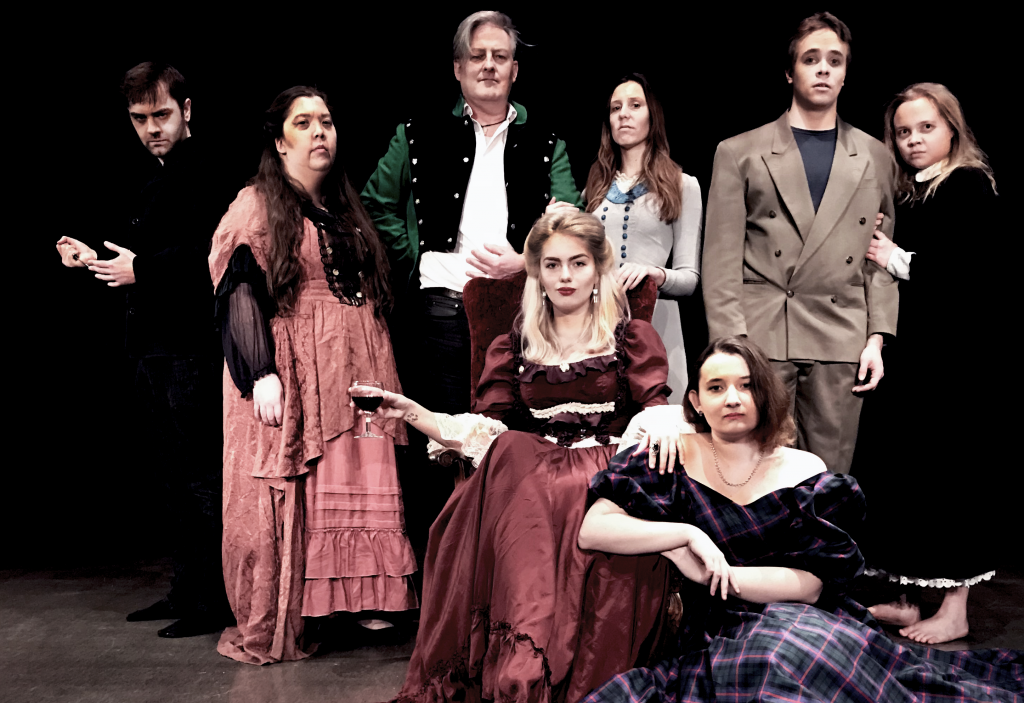 An inquisitive peek into the minds of the characters in Sorceress might reveal such questions as well as others: Would you change the past if you could? Would you remove your worst mistakes in life, even if they shaped you as you are right now? I think that’s a question many people in Sorceress think about. And if they don’t, perhaps they should.

How do you start directing a play about dysfunctional and broken people ruining the lives of themselves and those around them? That was a question much in my mind when I was contemplating the play. How to make these people act real while still keeping their flaws? Theater is full of exaggerations, highlighted personalities and narrative convenience, yet the stories it tells are all too human. Love, memory, family and betrayal, all of these things entwine together in Sorceress, and it had been my privileged task to bring them to the forefront, presenting the characters and their struggles to the world outside the stage.

Janne Andsten is a man on a mission. Unfortunately, the briefing of that mission was left unclear, so instead he tries to find his way in life through theater, games and daydreaming about both. And if luck would have it, sometimes things come together to produce something beautiful.

Sorceress by Don Nigro is  Thespians Anonymous‘ Spring production. It will be shown at Hurjaruuth theater on May 10,11,12,13. For more information visit the Facebook page of the event. This amateur production of “SORCERESS” is presented by special arrangement with SAMUEL FRENCH, INC.